After 15 consecutive days of watching football I was quite looking forward to having a day off. My journey was planned long before the draw was made (but after I'd got my tickets) and so I knew I'd be in Estonia when this first day off happened. I'd hatched a plan to spend it cycling on one of Estonia's many beautiful islands. The idea was to spend the last night watching the group stages in Pärnu and then I'd have a whole day to go west, probably to the coastal town of Virtsu and then get a ferry across to the island of Muhu and maybe even a bit of Saaremaa.


But when I arrived in Pärnu yesterday the girl in the tourist office recommended that I go to another island instead, called Kinhu. She said it was much smaller and therefore more doable in one day and was more interesting than Muhu. I was sold on the idea but the down side was I would have to get up ridiculously early in the morning to catch a bus to get to the port.


To be honest, though, after three glasses of Vana Tallinn the night before I didn't fancy an hour long bus journey at 6:30 am followed by a ferry crossing. So I decided to stick with my original plan, catch a bus to Vitsu and hop over to Muhu and find somewhere to stay. There is a good bus service from Virtsu to Tallinn so it would be, kind of on the way.

So once that decision was made I had a bit of a lie in and then set off for the bus station to catch the next one to Virtsu. On the way, I'm afraid I had one of my Mr Bean moments. I was walking along looking at the map on my mobile phone to make sure I was going in the right direction when, clang! I hadn't noticed the signpost ahead in the pavement and I banged my head straight into it. Ouch! A man noticed it happen and came straight up to help. He was very kind in asking me if I was alright in perfect English and made sure I was going in the right direction. Blady idiot!

I had lunch and caught up on a bit of texting whilst sat safely at a table this time. I noticed, though, that it had turned cold and grey clouds were replacing the beautiful blue skies that were there before.

Did I really want to cycle if it was raining? No.

So, I changed my mind and just caught a bus to Tallinn instead. I only had to wait 25 minutes for the next one and so that was easy.

I did my kind act for the day letting two young lovers sit together as the only remaining places were next to other passengers. I sat next to the guy behind me.

He smiled and shook his head "Let them be happy"

The weather only got worse as the day went on so any lingering doubts that I'd made the right decision were washed away. 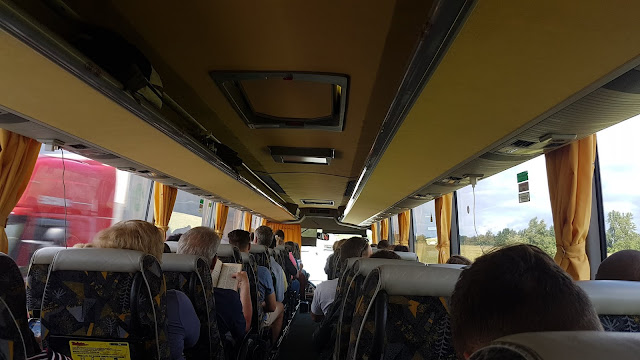 Trouble is, once I got to Tallinn, I had nowhere to stay. My relatively cheap hostel had no more rooms so I used booking.com to book one night in a relatively nice hotel on the East side of town, not far from the Big Hotel Viru I stayed at on my first visit in the Soviet days. I actually also visited it again last time, in 2012. They did a kind of tour of the hotel showing you where the KGB used to sit and some of the bugging devices they used. Scary stuff.


No matches today so I just went for a walk in the cold, wet but still beautiful streets of Tallinn and had a bowl of soup and a nice cup of tea. 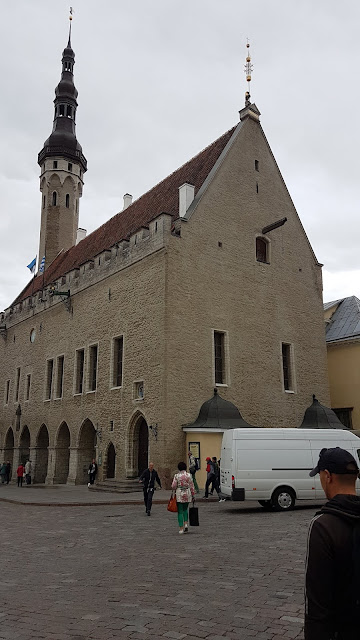 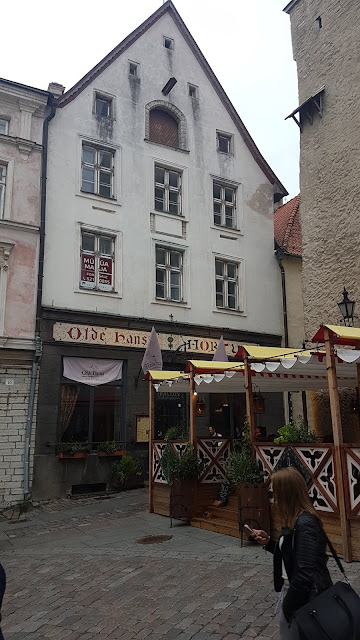 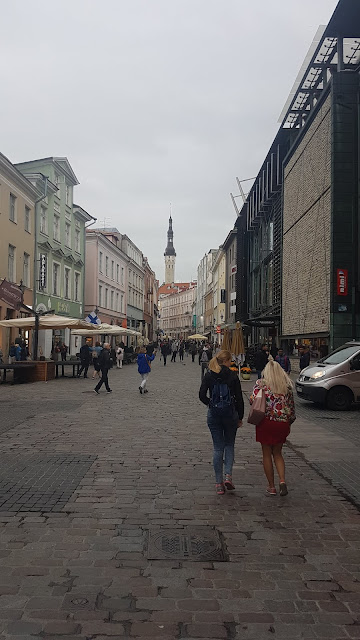 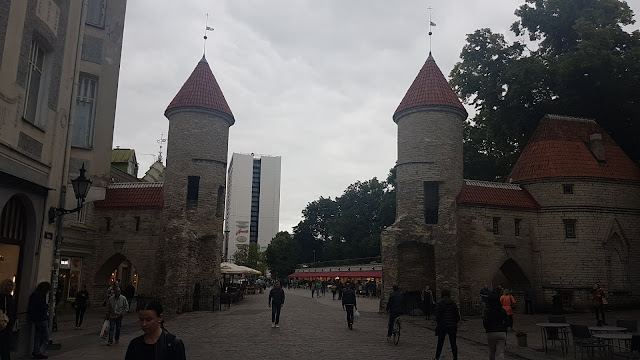 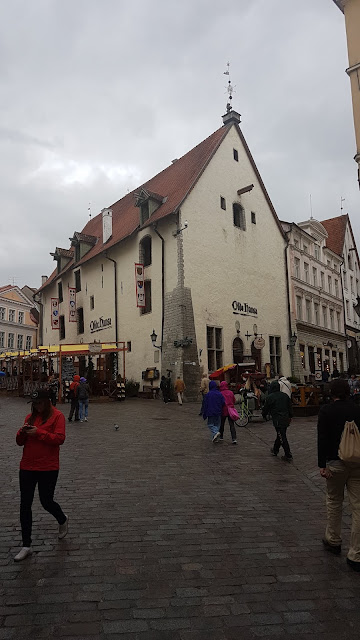 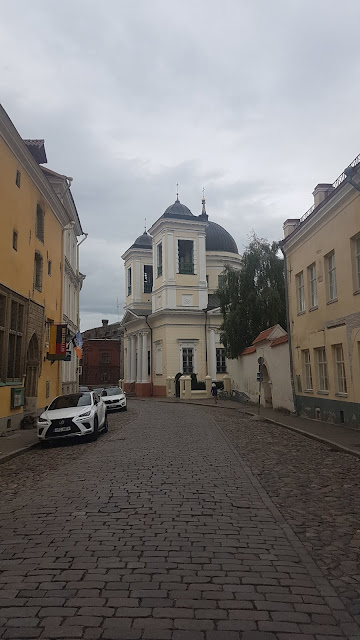 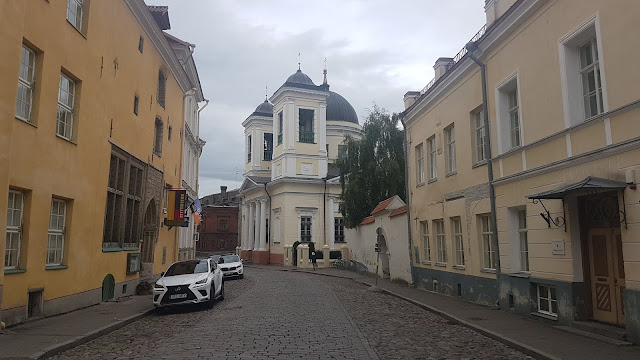 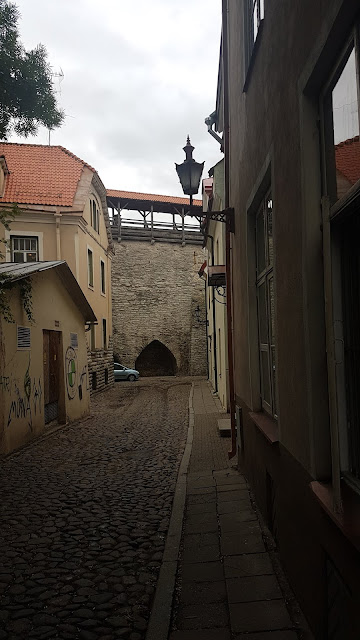 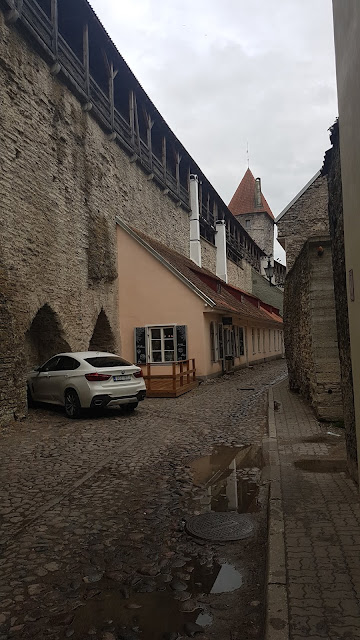 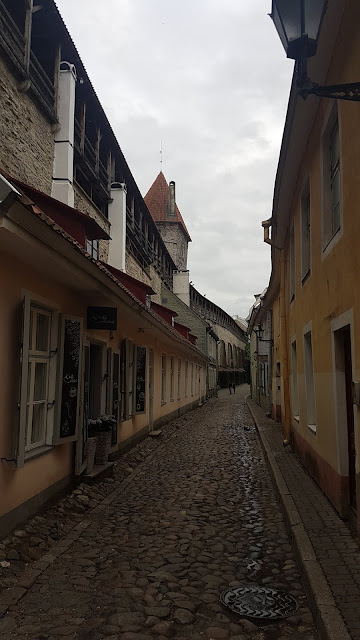 That's it. Nothing else to report about me travels.

Tomorrow I'll be back on football duty with the first two of eight round of 16 games.

The first, and most exciting, is the clash of the titans between France and Argentina. No idea who will win that but I hope it's a good game.

Portugal then play Uruguay in another big match. I hope Portugal win that one.

Just a stats update on the goals situation which has kind of inevitably tended to around 2.5 goals per game again. 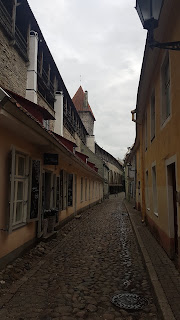