This wasn't actually my first visit to Croatia. Technically, I had spent a couple of hours on a train passing through the town of Riejka and surrounding country in 1982 on my way back from visiting mum's relatives in Stamora, Romania, through to Austria. At the time, it was part of Yugoslavia, but I think it's right to count it as a visit nevertheless as I certainly would apply the same sort of logic to visiting Lithuania pre and post the Soviet era. 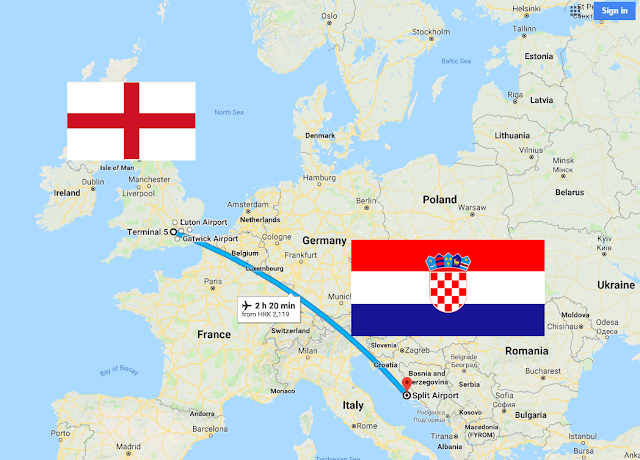 Day 46, Friday 13th July, was an early start in the Tavistock Hotel, London. I was already packed so it didn't take long to get up and out. It's a bit dated but comfortable enough for a short stay in London.

We walked to Russell Square tube station and caught the Piccadilly line train to Heathrow Terminal 5.

All very smooth but Leb had to hand over her contact lens fluid as it was more than 100 ml in volume. Surely something a bit smarter can be done here to combat terrorism. 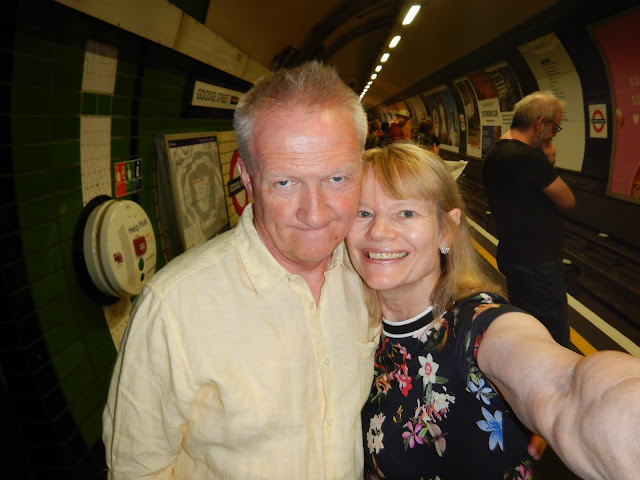 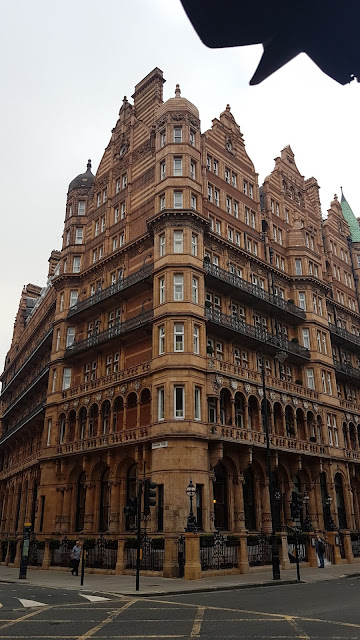 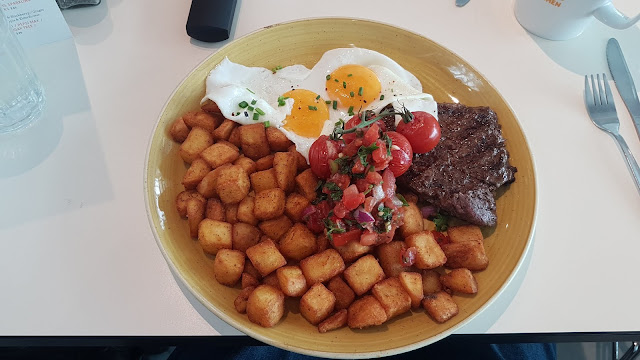 We had a nice breakfast and then boarded the plane to Split, Croatia.

It was a comfortable flight although a little frustrating for me as I was not in my ideal window seat and the girl next to me who was, slept all the way, clearly not bothered about the stunning views of the Alps that were just to her right if she'd opened the window shutter and peered out.

Once in Croatia it was back to the usual routine. Get cash and find a bus. I'd already downloaded a map of Split through Google maps. 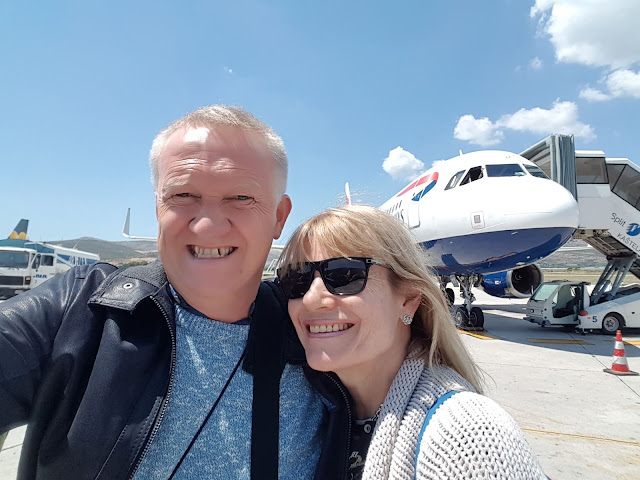 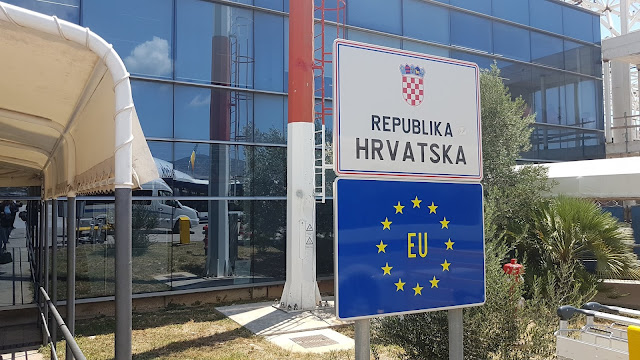 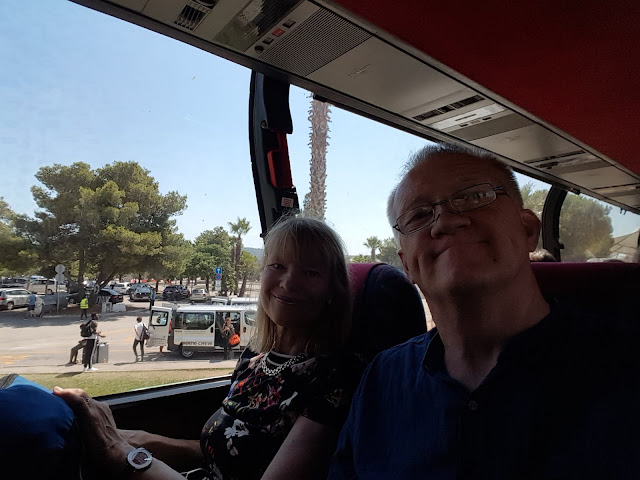 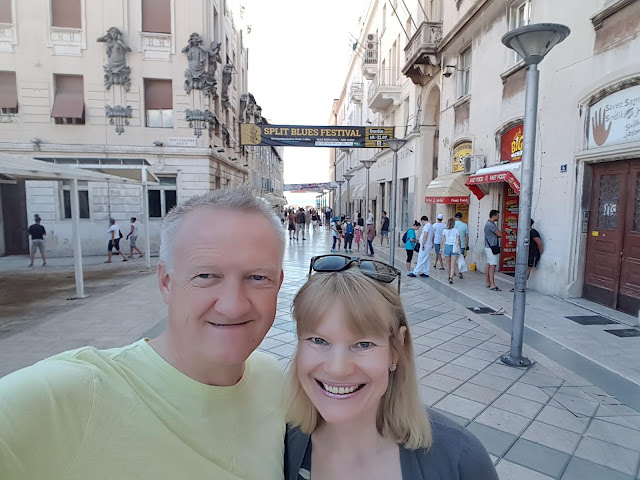 After a slight mistake, going in the wrong direction for a moment, we found out lovely hotel we had booked for six days of relaxation after a hectic few weeks bombing around before returning to Australia.

We did a bit of a stroll around and had a nice meal and saw a performance of Croatian folk song and dance from their diaspora before getting to sleep. 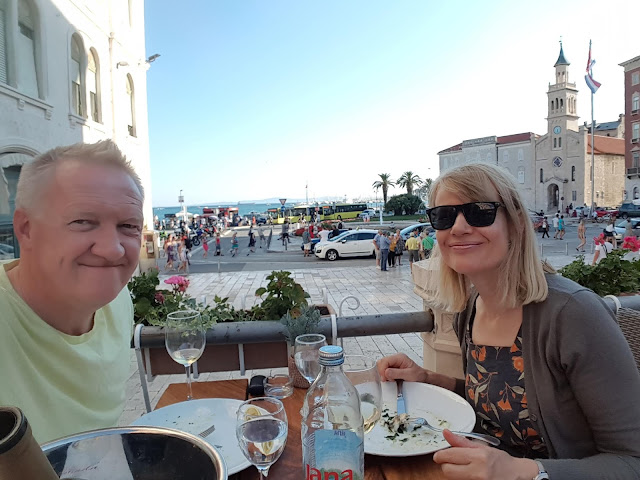 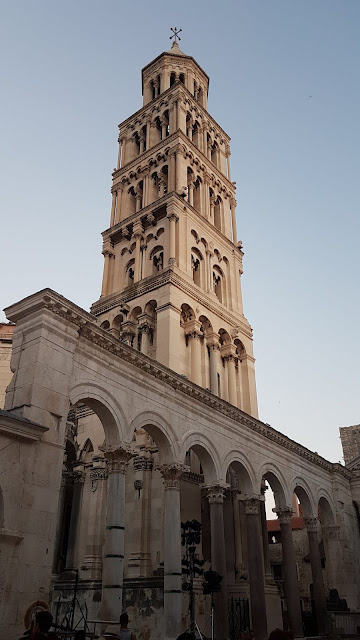 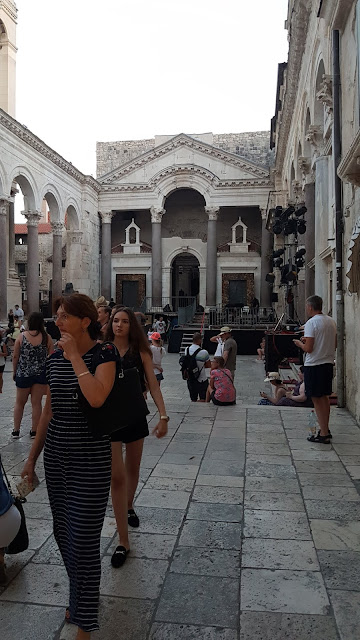 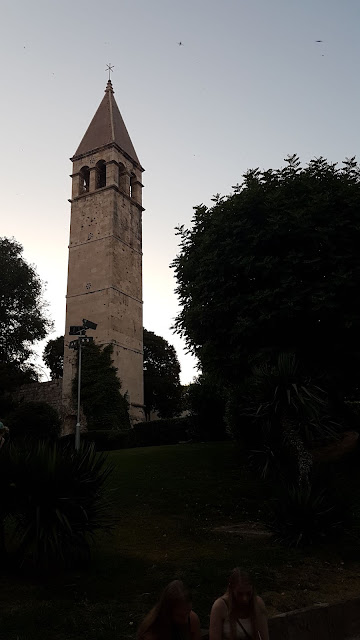 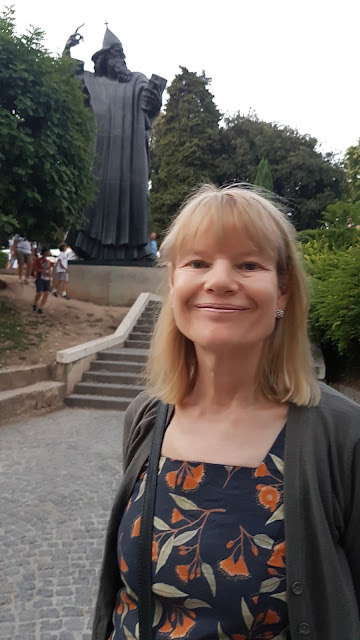 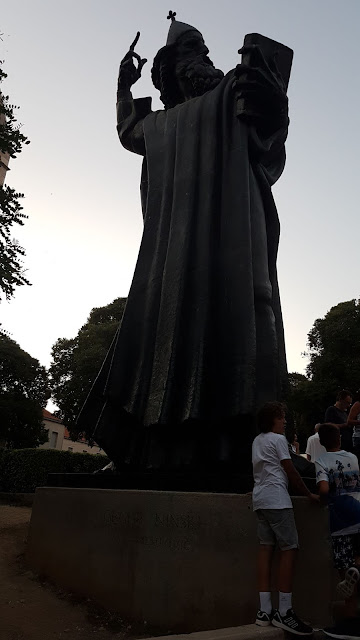 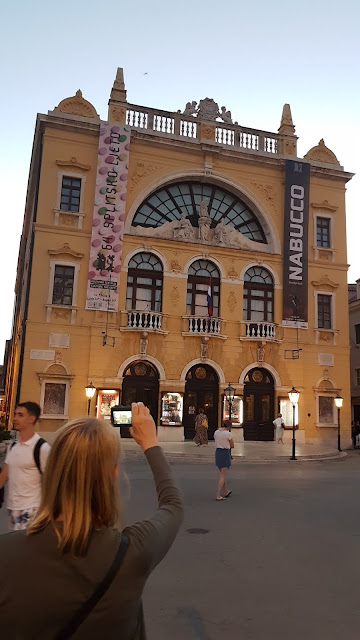 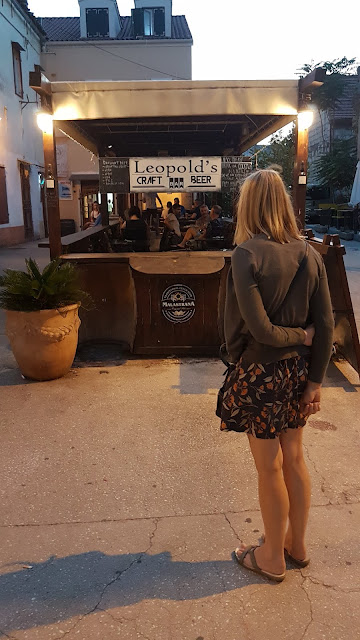 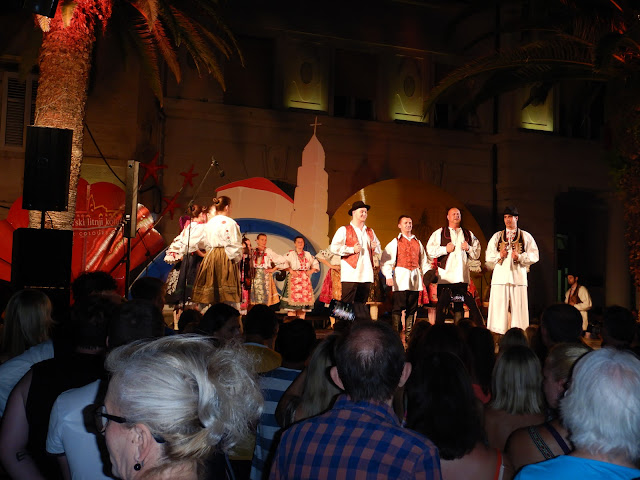 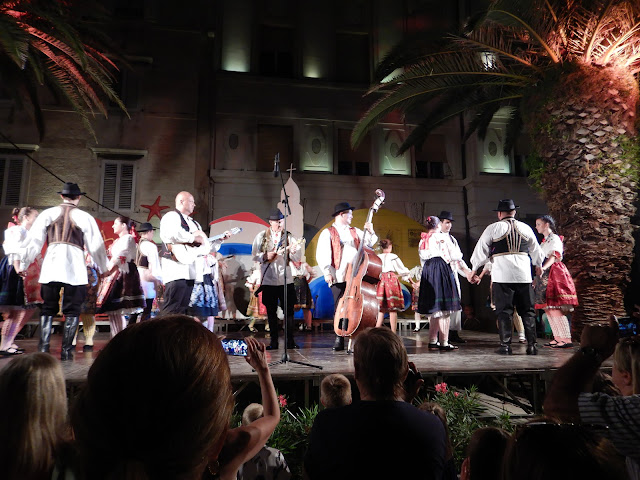