Goof Ups on Return to Blighty

Sunday, 8th July (Day 41, 75% complete) was another long anticipated day... the return to blighty. Jeffrey and I got up early in Oslo to catch the train to the airport to get our flight back to Stanstead airport. It was good to be back even though there was a couple of goof ups, both with my Ryanair flight and the arrival back in the UK. 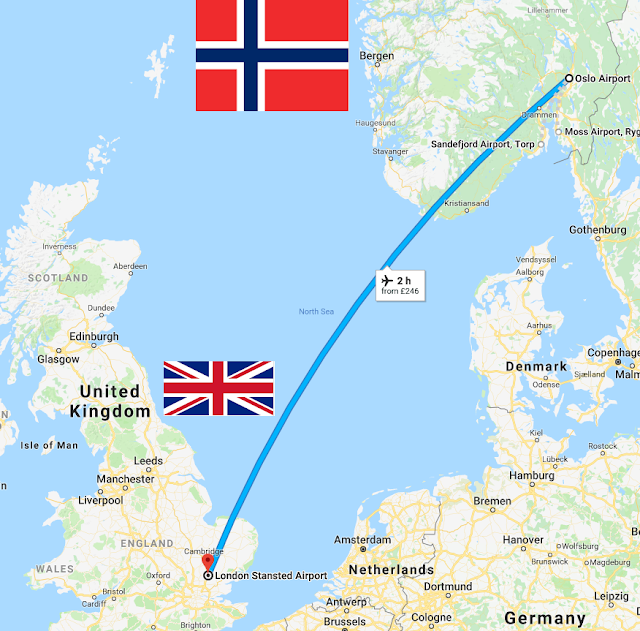 Jeffrey was p and busy packing at 4:30 am in the morning. I was up a few minutes later. It was a simple matter to check out and walk to the station to catch the express train to the airport.

All was good until it was time for me to check in to our Ryanair flight. The night before Jeff told me I should check-in electronically or I'd have to pay another 50 pounds. I thought he was joking but I found out it was no joke.

The irony is I'd electronically checked in for almost all the flights I'd been on for this trip and the one time I didn't I had to effectively have to pay the fare again.

Note to self: Never fly with Ryanair again. 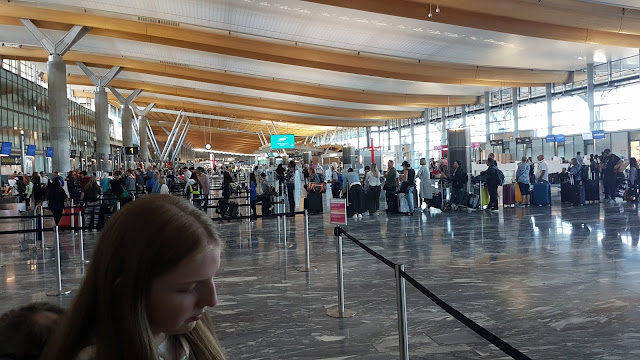 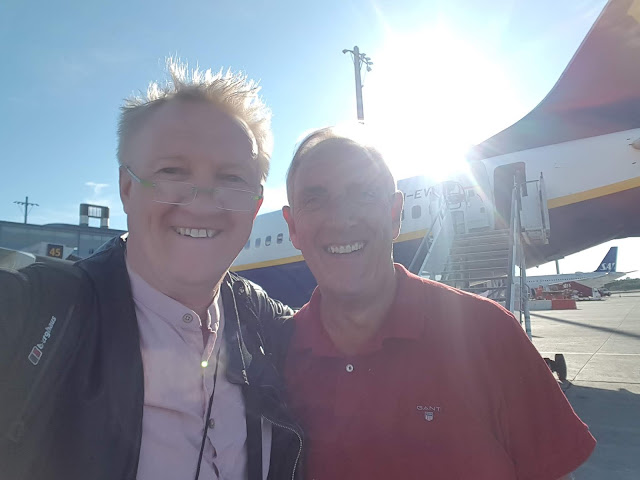 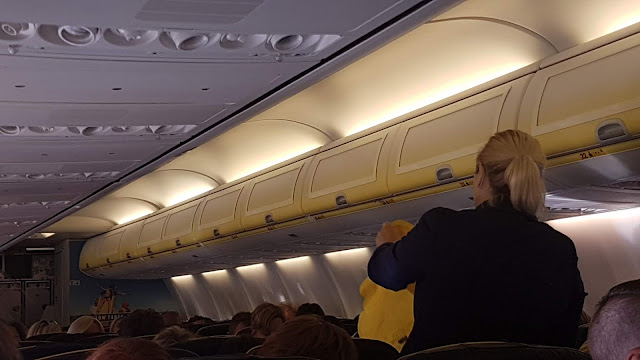 An hour or so after take off we probably left Norwegian air space. Norway was the 62nd country I'd visited. Arriving in the UK is always a good feeling.


As Jeff an I came through the "nothing to declare" customs section, he asked me..

"So what are you doing now?"

After a little hesitation, I wobbled...

"Well, I hope Lesley's coming to pick me up"

There was no sign of her though and Jeff had to shoot off to get the bus back to his hotel where his car was waiting for him to drive back to Notts.

I was left scratching my head as to what had gone wrong.

A quick check through Leb and my recent messages revealed that she had thought I was arriving on Monday, not today. Oops. I must have told her the wrong day.

I decided to catch the train to Stroud, the first leg of which was a journey to Liverpool Street Station, then the Circle Line to Paddington where I biught my ticket to Stroud. 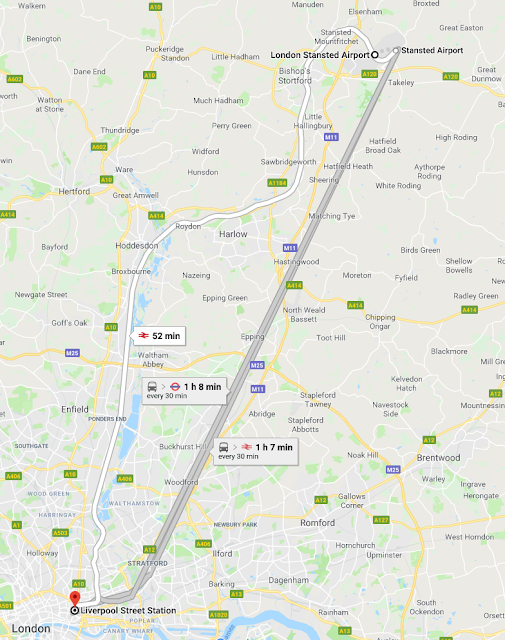 I had an hour to kill before the train left so I did a little more messaging.

It turned out that Lesley was at a 60th birthday party and must have been out of WiFi contact as she still had not received any of my messages. The worrying thing now was that she'd be setting off to Stanstead to stay the night there before picking me up in the morning, while I was travelling west to Stroud.

I boarded the train west having still not got in touch and then Murphy's Law struck and there was no Wifi connection on the train. A very kind couple let me connect vie their mobile hot spot and I was able to leave a voice mail message with Susie and the rugby club where the party was being held.

Luckily, Leb did get this message and later I managed to speak to her directly, just as we were approaching Swindon.

So I got off there and had a bite to eat while I waited for he to drive to Swindon and pick me up.

We went back to Reading to see her brother Bill and his wife Katie before driving back to Stroud to finally be able to have a shower and a good night's sleep.

Posted by Algis Kuliukas at 8:22 AM